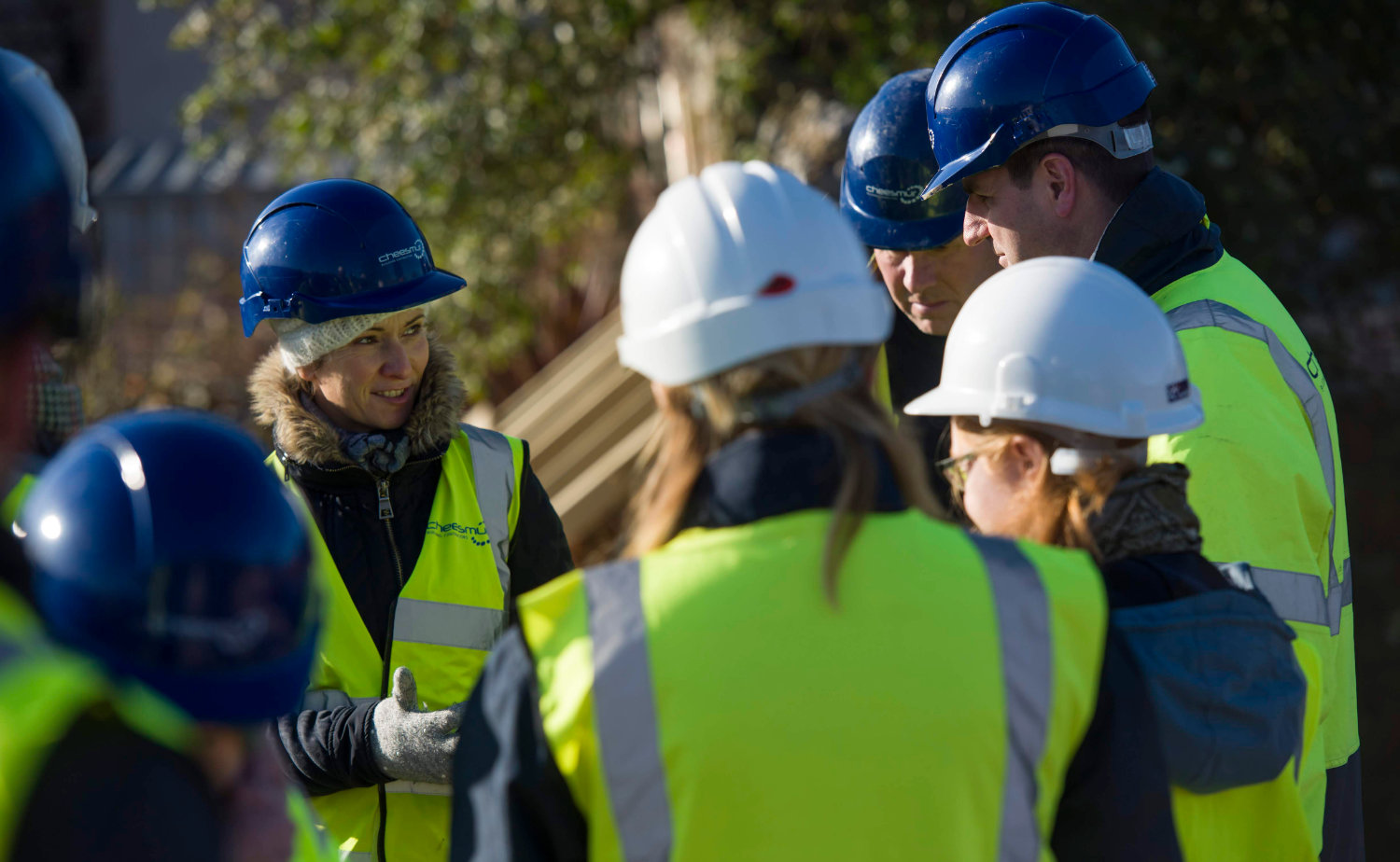 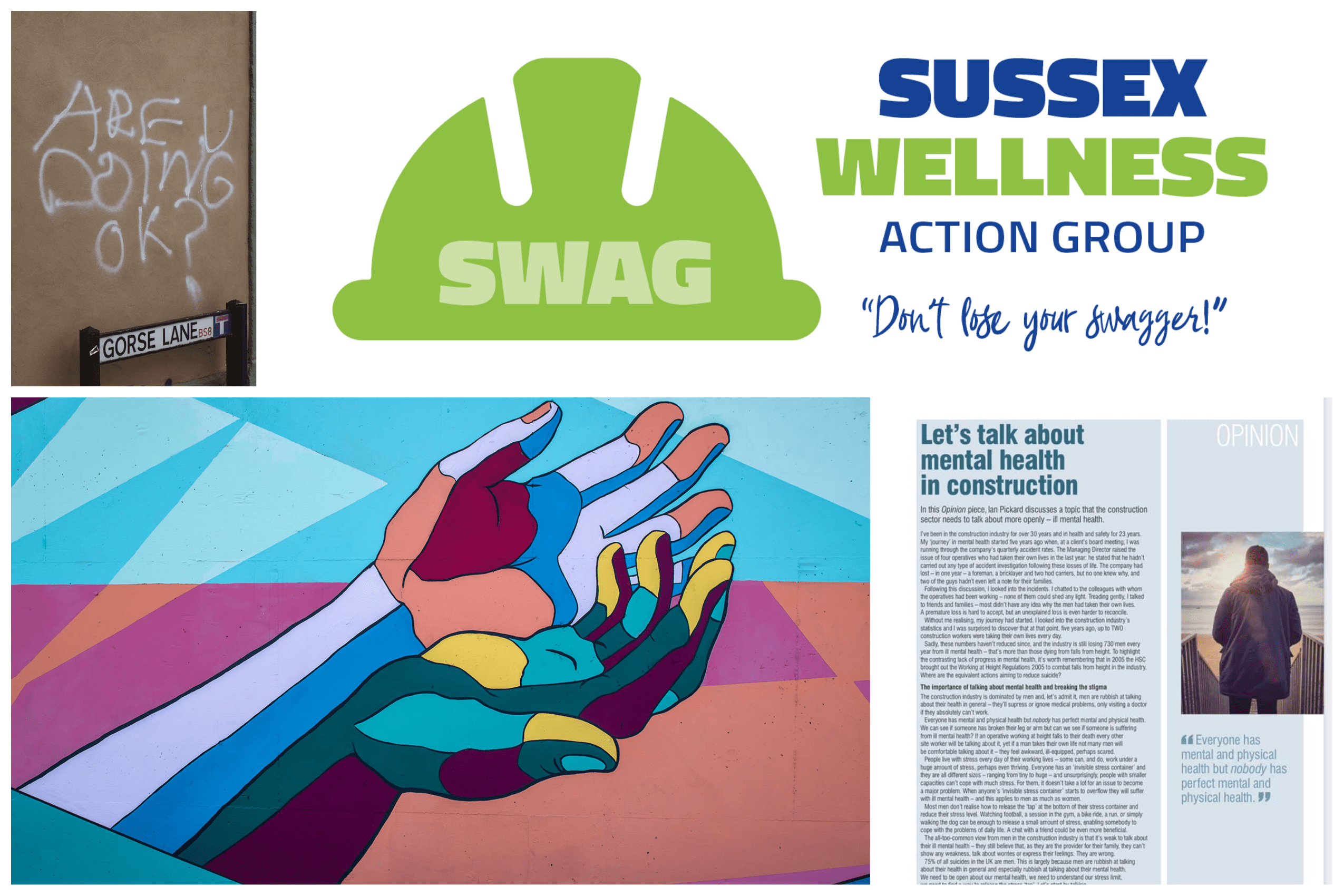 During lockdown Jason Wickenden, Cheesmur, spoke with a number of professional consultancies who were not aware of the prevalence of mental health crisis within the construction industry and the number of suicides, particularly amongst young males in construction being some three times higher than the national average. He offered his skillset as a Mental Health First Aider (MHFA) to these professional consultants, so they could have some coverage during the unprecedented period of unease but following their conversations they secured MHFA training for a number of their employees. Education of all within the industry became a consideration that needed to be addressed, not only for the ignorance and stigma surrounding mental health but to the awareness of support colleagues, friends or strangers when they may be suffering in silence.

If no individual took the reins and brought together a strategic plan to provide a consistent approach to making parties aware of the significance of mental health and wellbeing, alongside managing a support network, Jason feared that due to the pandemic there would be an increase in the number of mental health crises or suicides. He suggested in an email to two large principal contractors and their safety consultant, that they should form a “collective” of local contractors to offer a consistent approach to raising awareness of mental health and pool resources to engage with those suffering mental health crises and provide them with clear support and guidance for sourcing the help required. Initial interest was positive, albeit stilted in fear of potential costs and whether the initiative was simply a whim. He secured the assistance of Ian Pickard (Cheesmur health and safety consultant) in founding the collective.

SWAG would not have moved forward with such momentum without the committed support of Sunninghill and Westridge, whose representatives have assisted in promoting SWAG and attended numerous meetings with the Cofounding Directors. There has been an absolute resolve to collaborate and set aside any commercial business interests to ensure that they all achieve the fundamental principle of presenting a consistent approach to mental health and wellbeing to support any individual in a mental health crisis or simply in need of a friendly conversation.

The initiative was initially directed toward local construction sites, where statistics show that most suicides prevailed. SWAG has grown and is now supported by legal organisations, professional consultants, clients and marketing businesses alike. All of these “affiliated members” are now committed to promoting good mental health and wellbeing and offering support to the pooled list of MHFA.