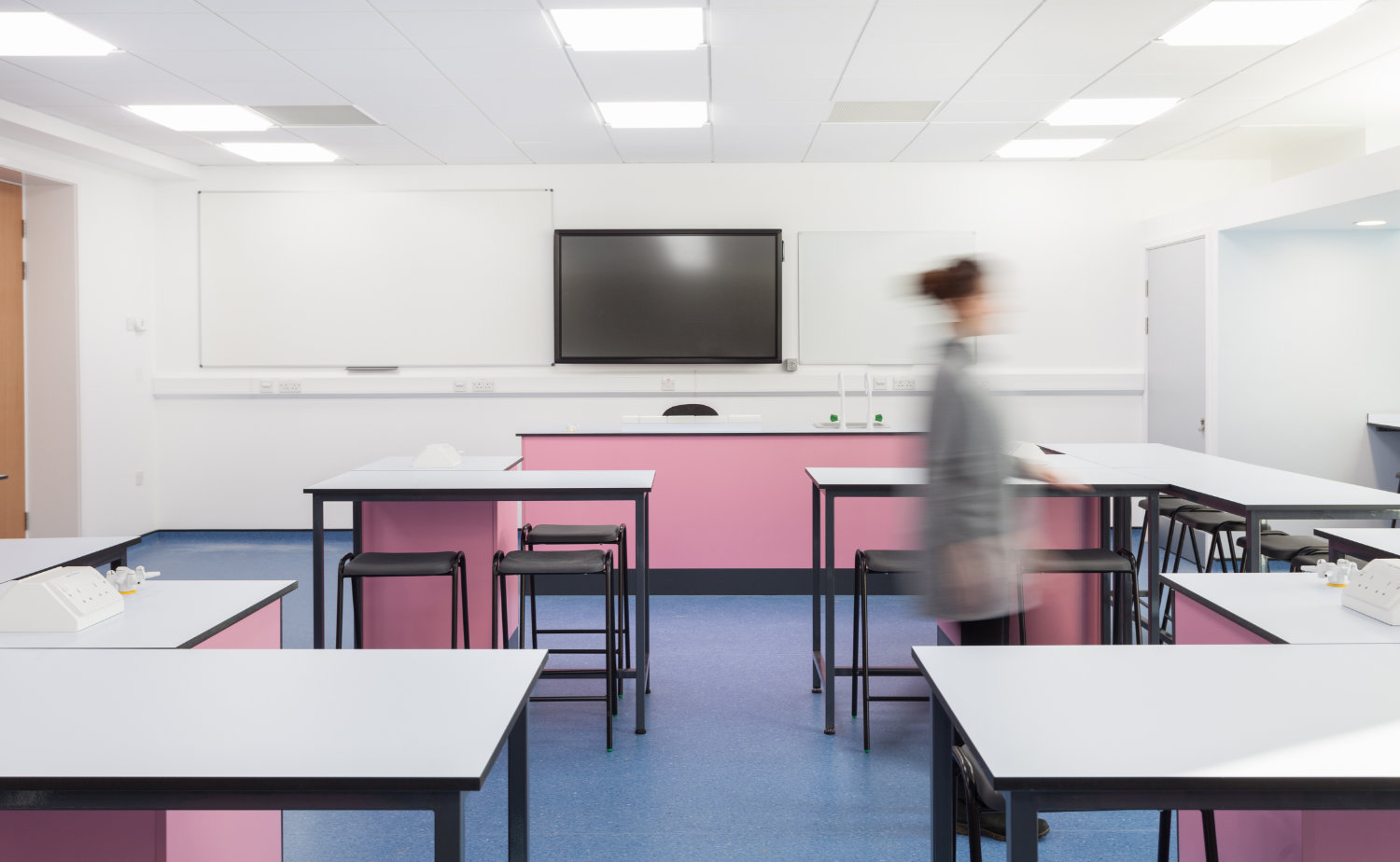 This exciting project required the construction of a two storey steel frame extension to the existing school in order to provide new Science laboratories  and ancillary support facilities for this popular secondary school in Brighton & Hove.

The inclusion of passive ventilation and solar shading alongside the use of  the structure's thermal mass produced a modern, environmentally efficient  building fit for the 21st Century, all of which was delivered within an  internal courtyard in a live school environment with 1500 pupils offering  their construction opinions throughout the process!

The building utilised Metsec framing which provided the substrate for the  new Equitone Cladding system that would offer protection whilst achieving a  sleek modern contrast to the original mid 20th Century brickwork.  Internally, the building took advantage of  underfloor heating and smart controls allowing for greater flexibility in the  use of those new rooms by the End user. 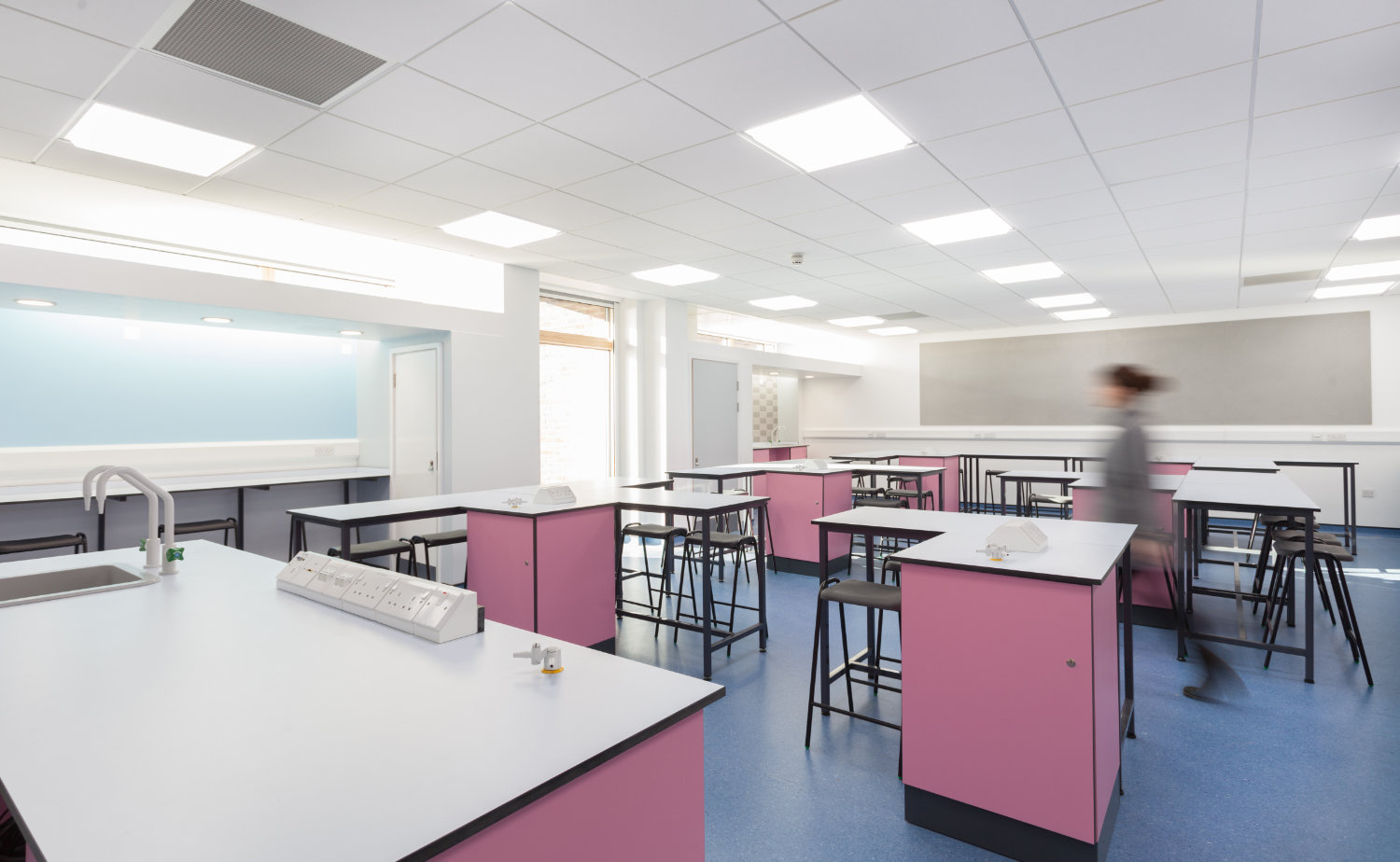 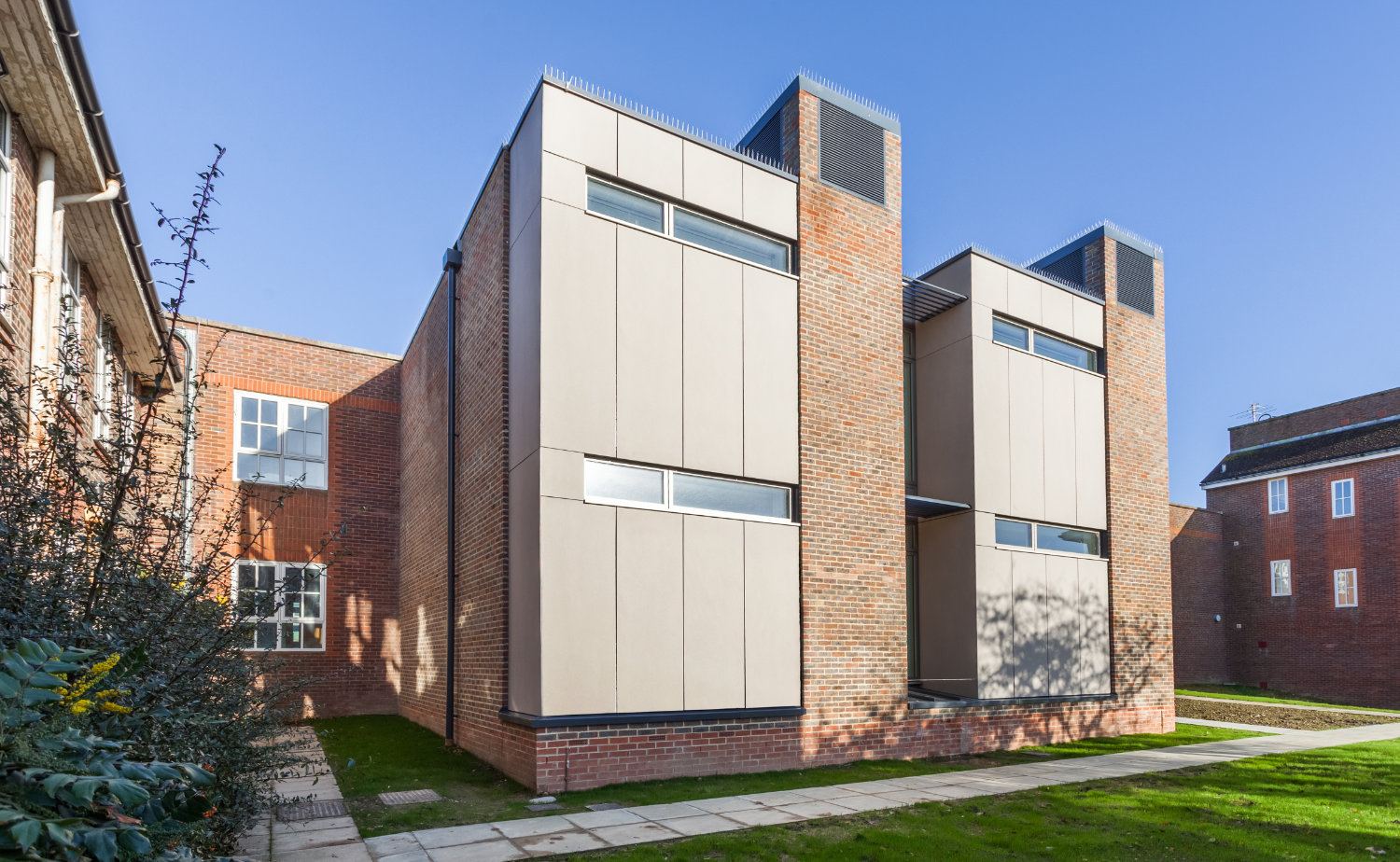 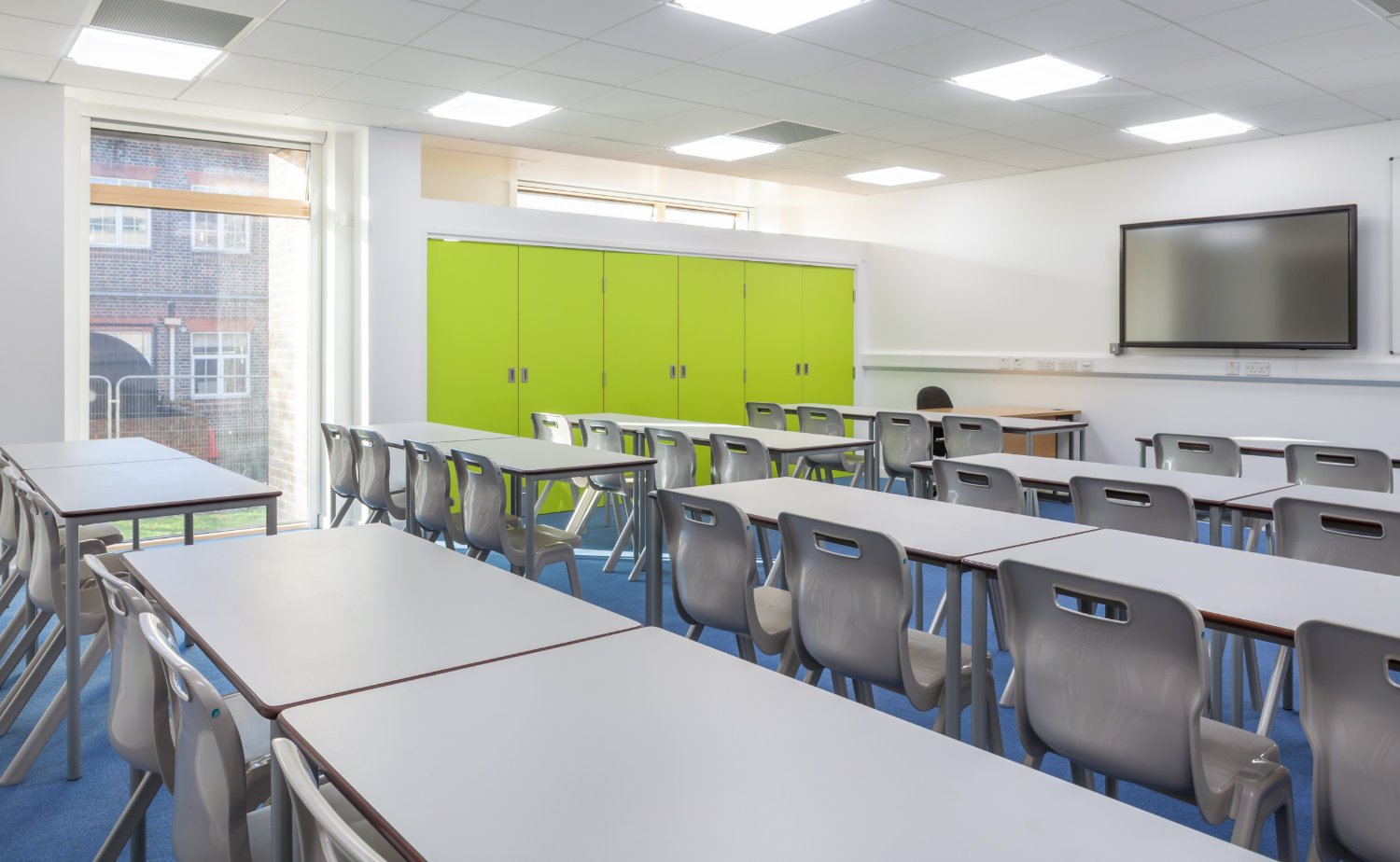 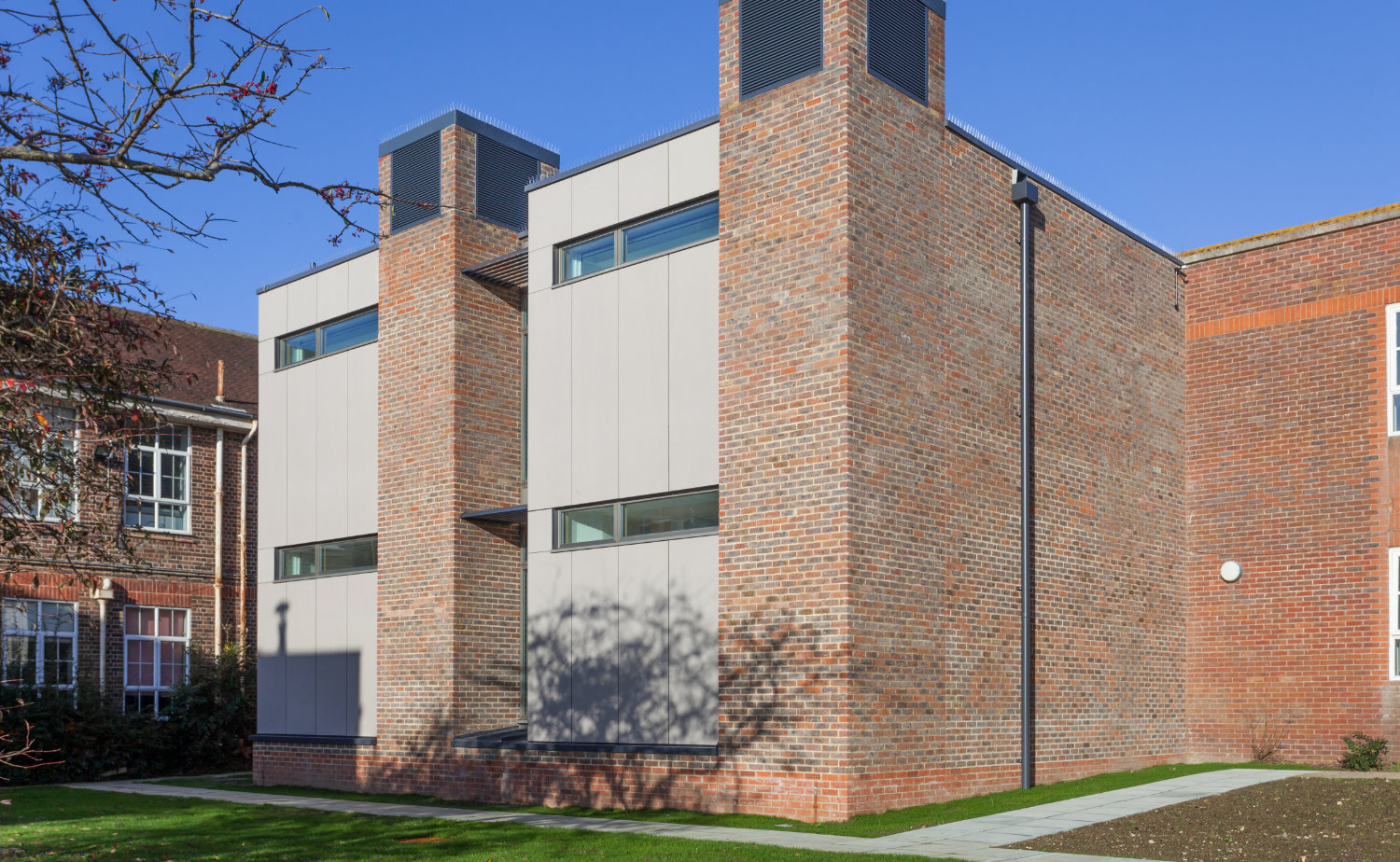 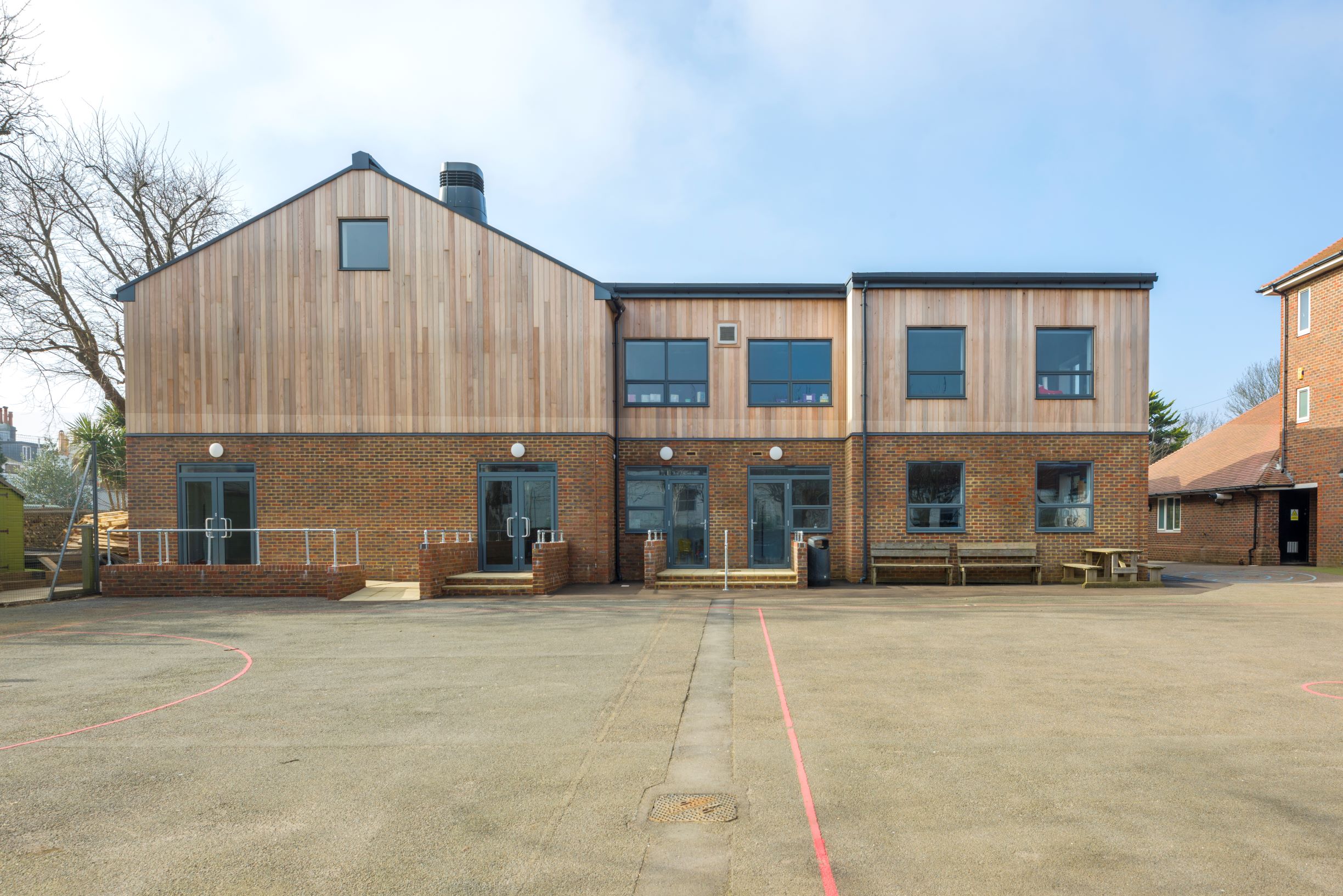 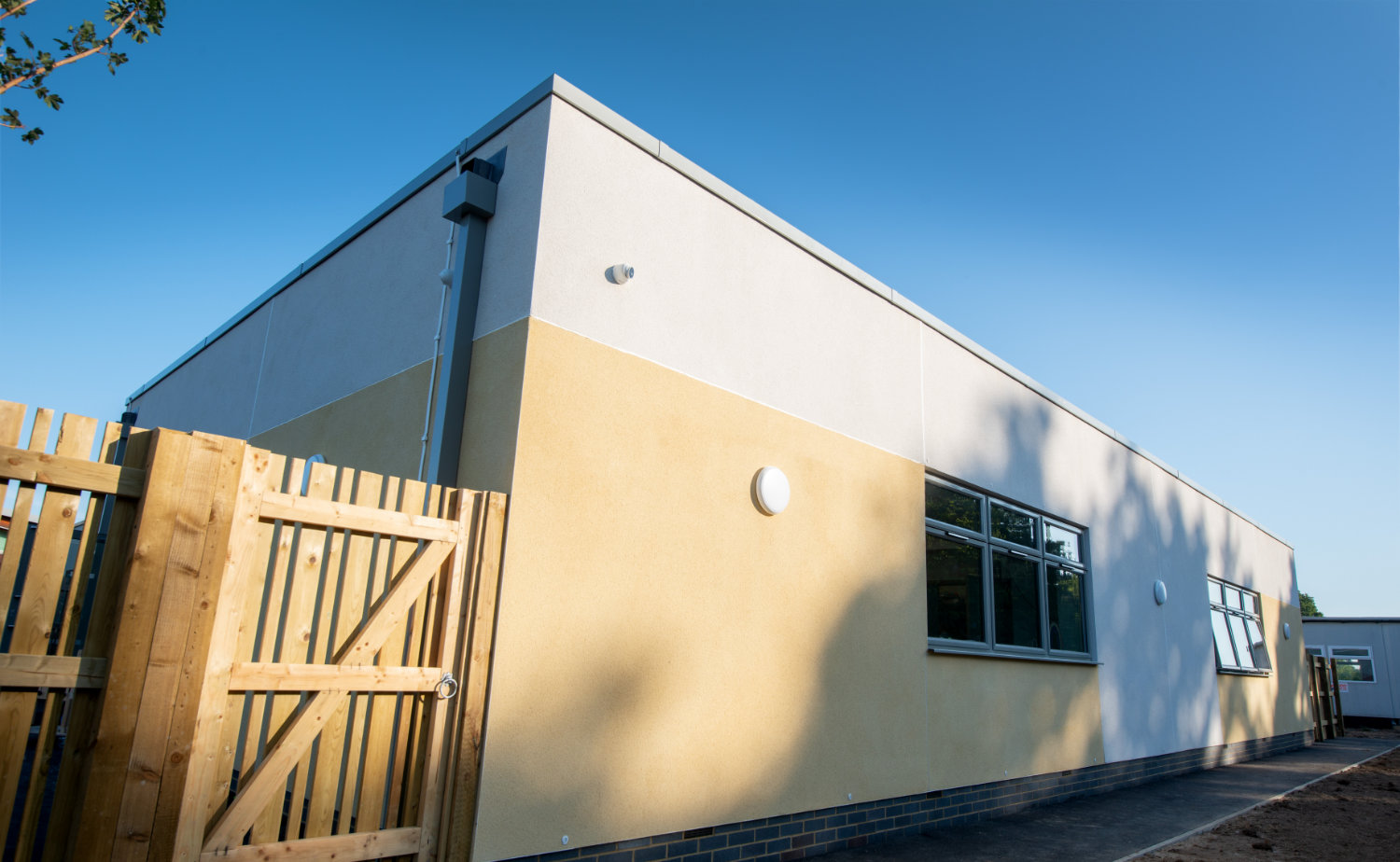 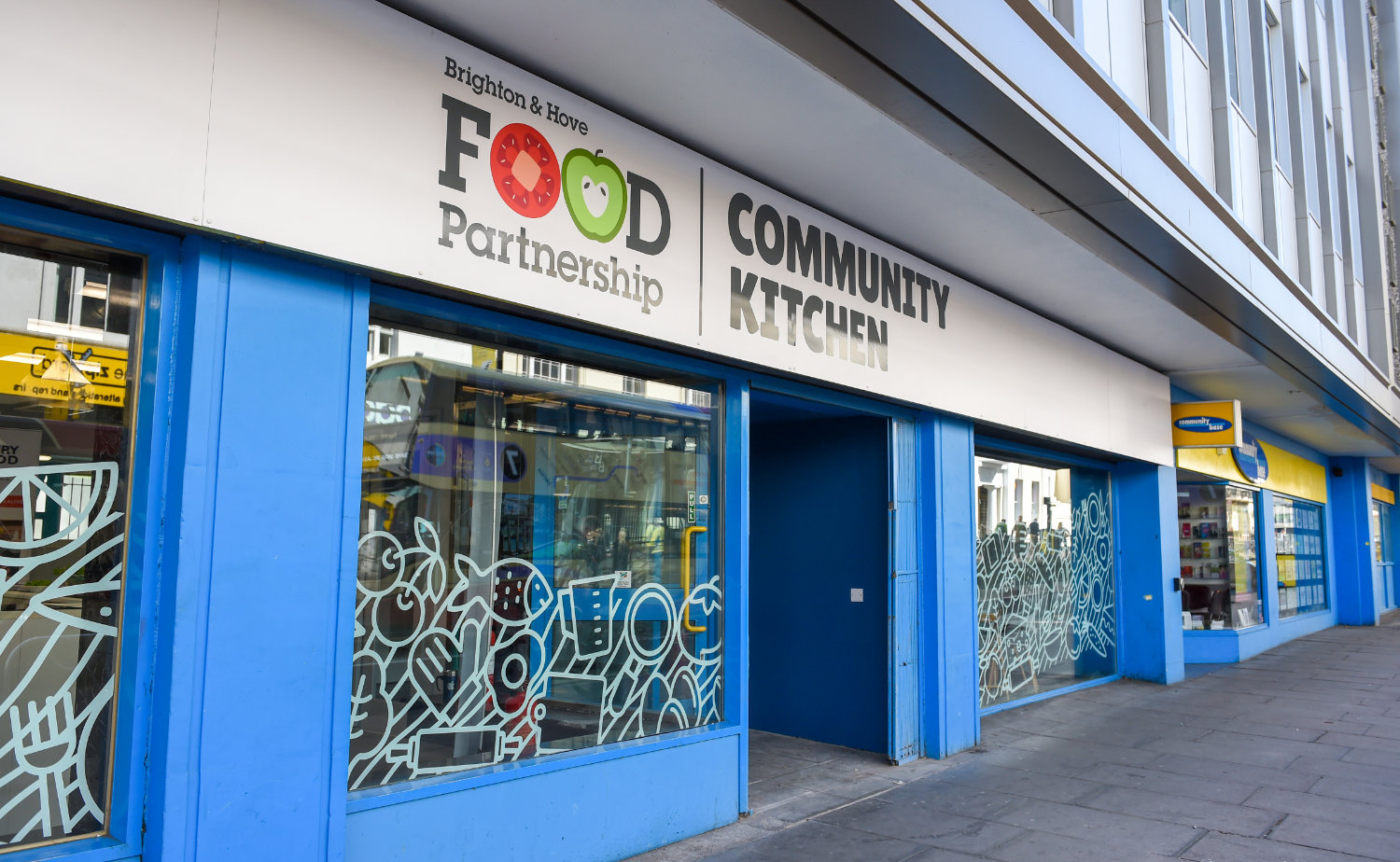 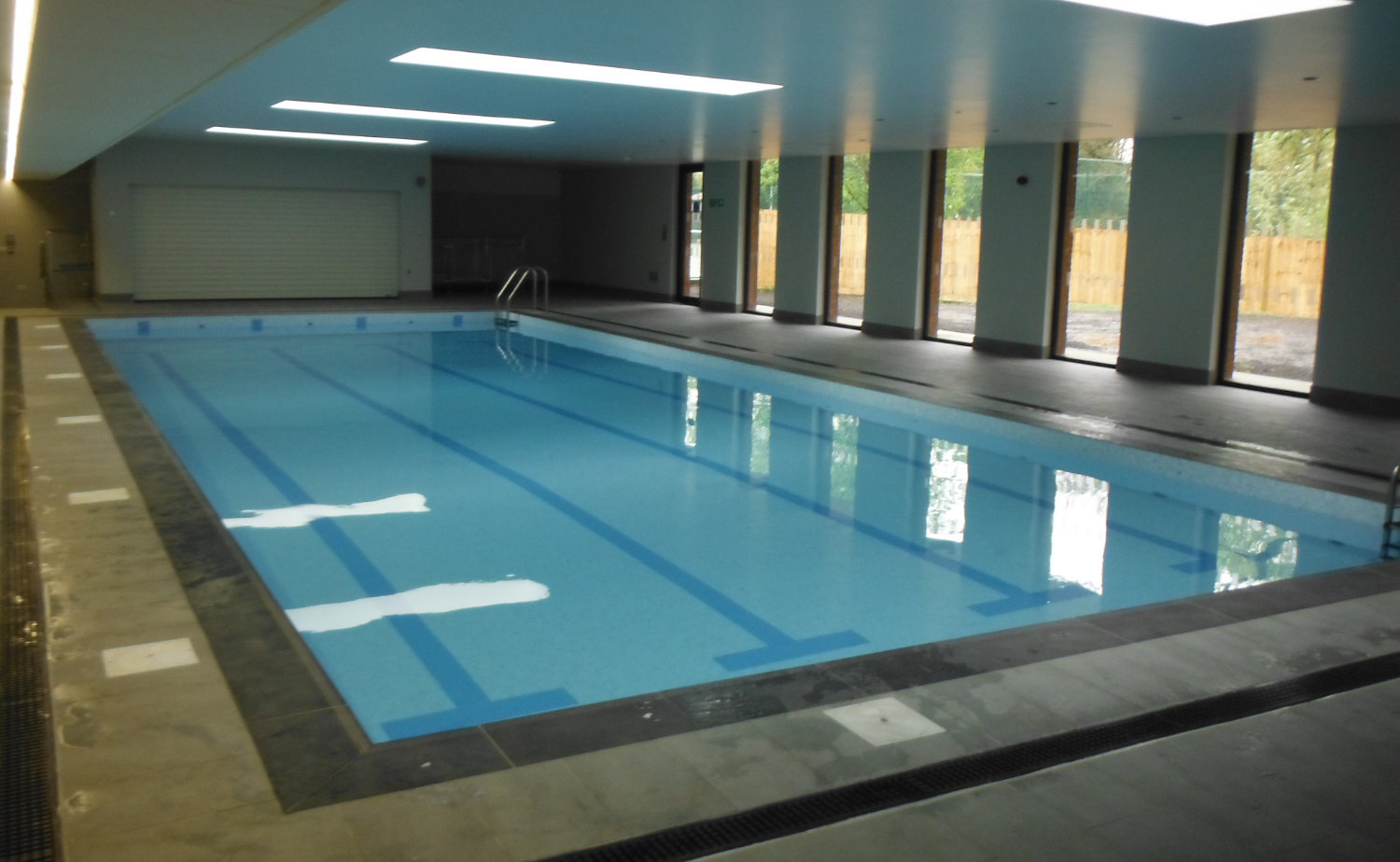