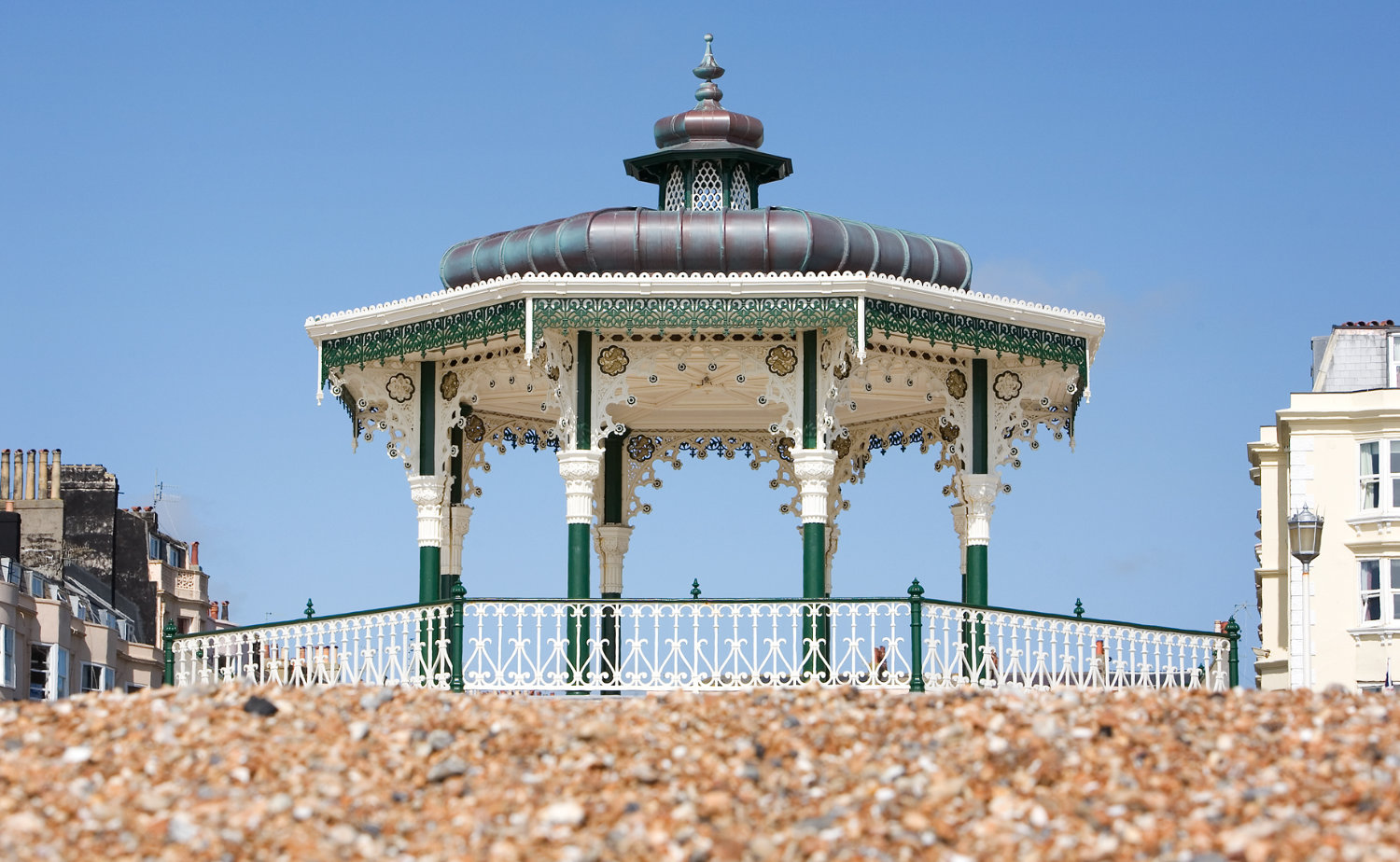 Constructed in 1884, the Bandstand is now a Grade II Listed building and Brighton’s last remaining Bandstand. In May 2007, following decades of neglect, Brighton and Hove City Council agreed to fully fund its’ renovation.

Over a 10 month period the entire structure was dismantled and key components were removed and restored off-site prior to delivery and re-assembly on site. The cast iron elements were removed to a specialist foundry and as far as possible the existing cast iron was repaired and refurbished. Sections which were beyond repair were replaced with new castings which matched exactly the original designs. The bridge section, missing for nearly 30 years, was also rebuilt with balustrading to the original designs. Roof timber mouldings were retained wherever possible and a new copper roof was provided. A specialist joinery workshop manufactured a hardwood finial, used to produce a mould which was in turn used to produce a new spun copper finial which was fitted to the top of the roof. The bandstand deck, bridge and steps were all finished in reproduction Victorian ceramic floor tiling and the area under the bandstand itself was re-ordered and renovated to provide a new cafeteria. The external works provided a cafeteria terrace and open areas (finished in blanc de bierge stone). 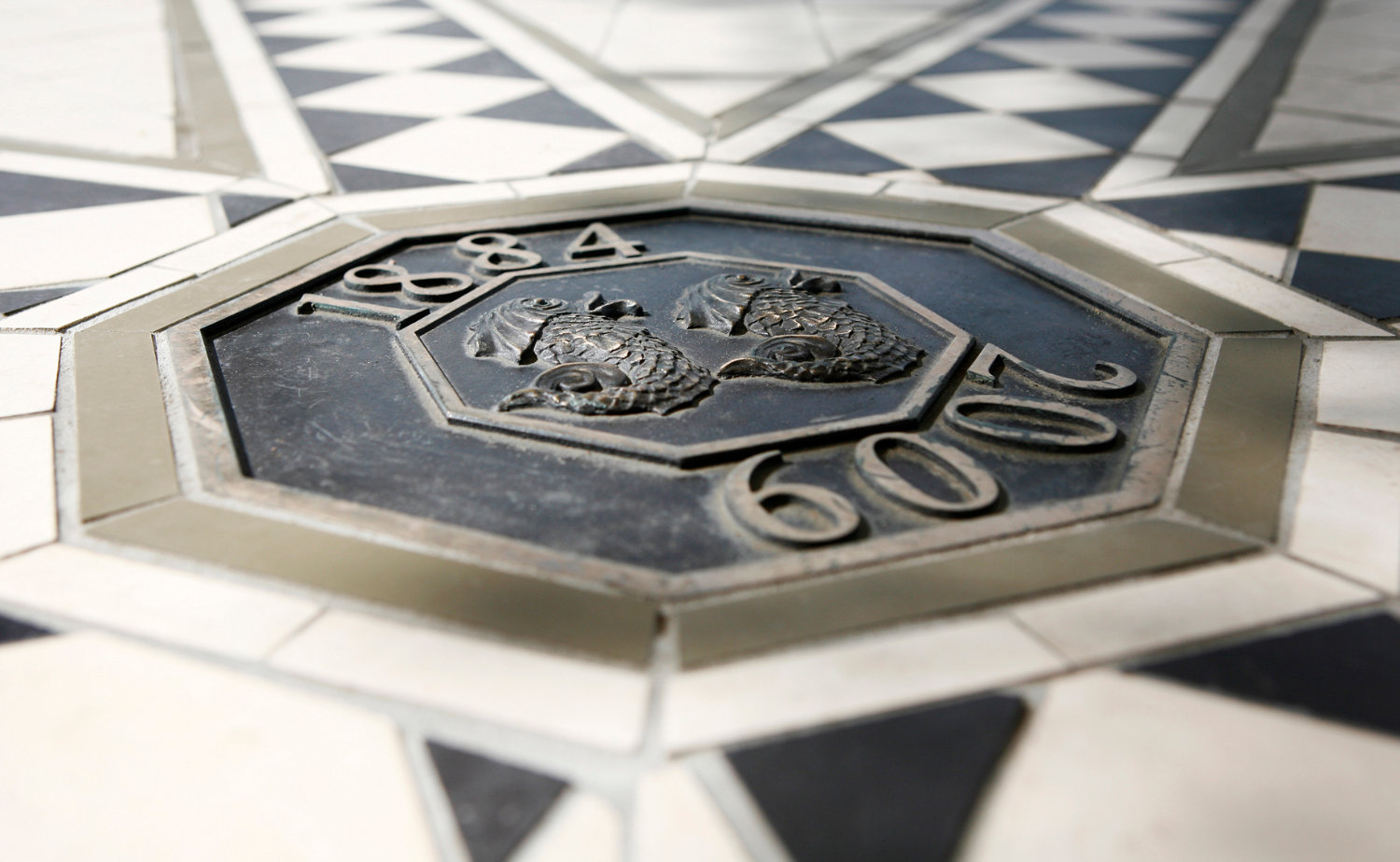 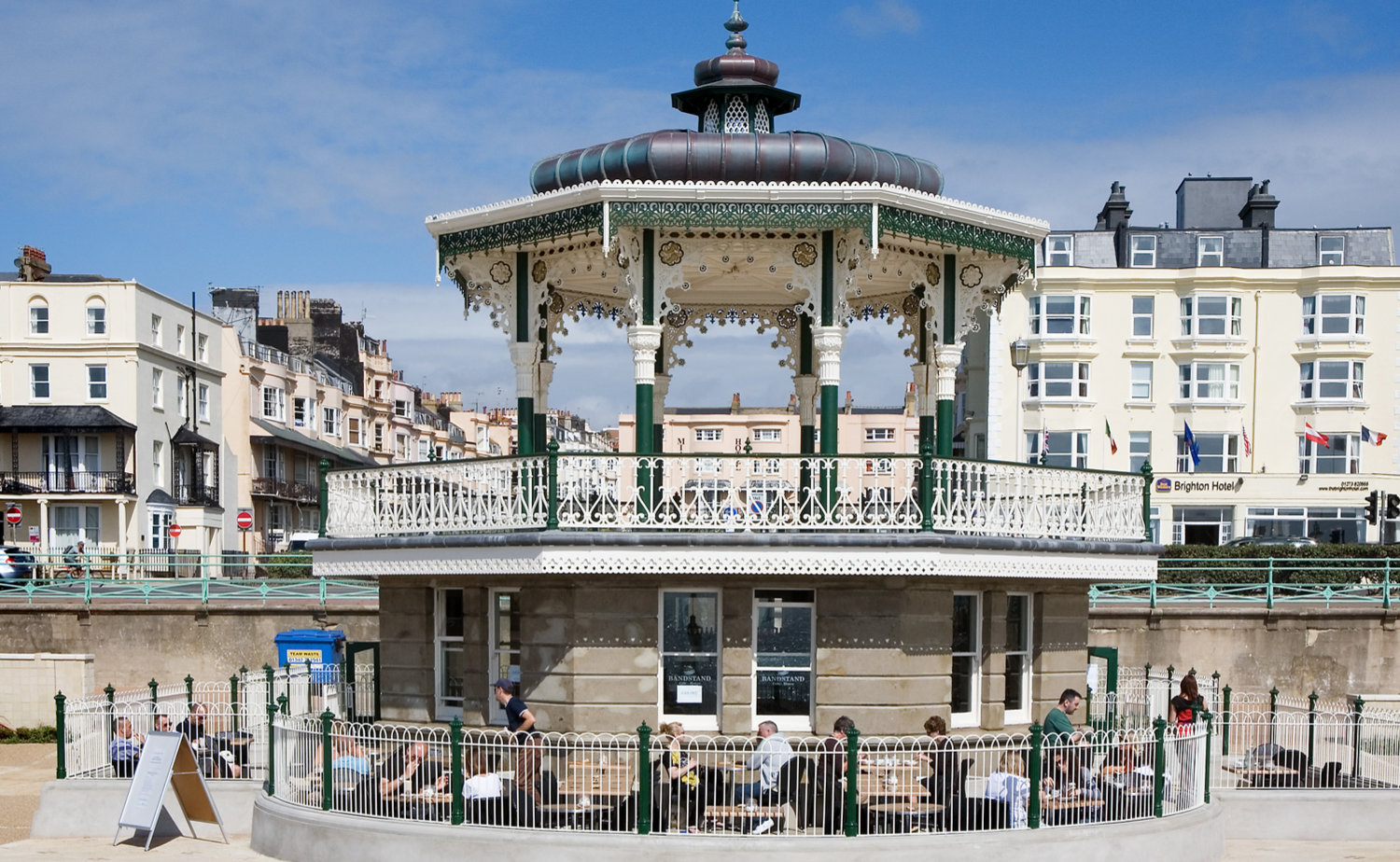 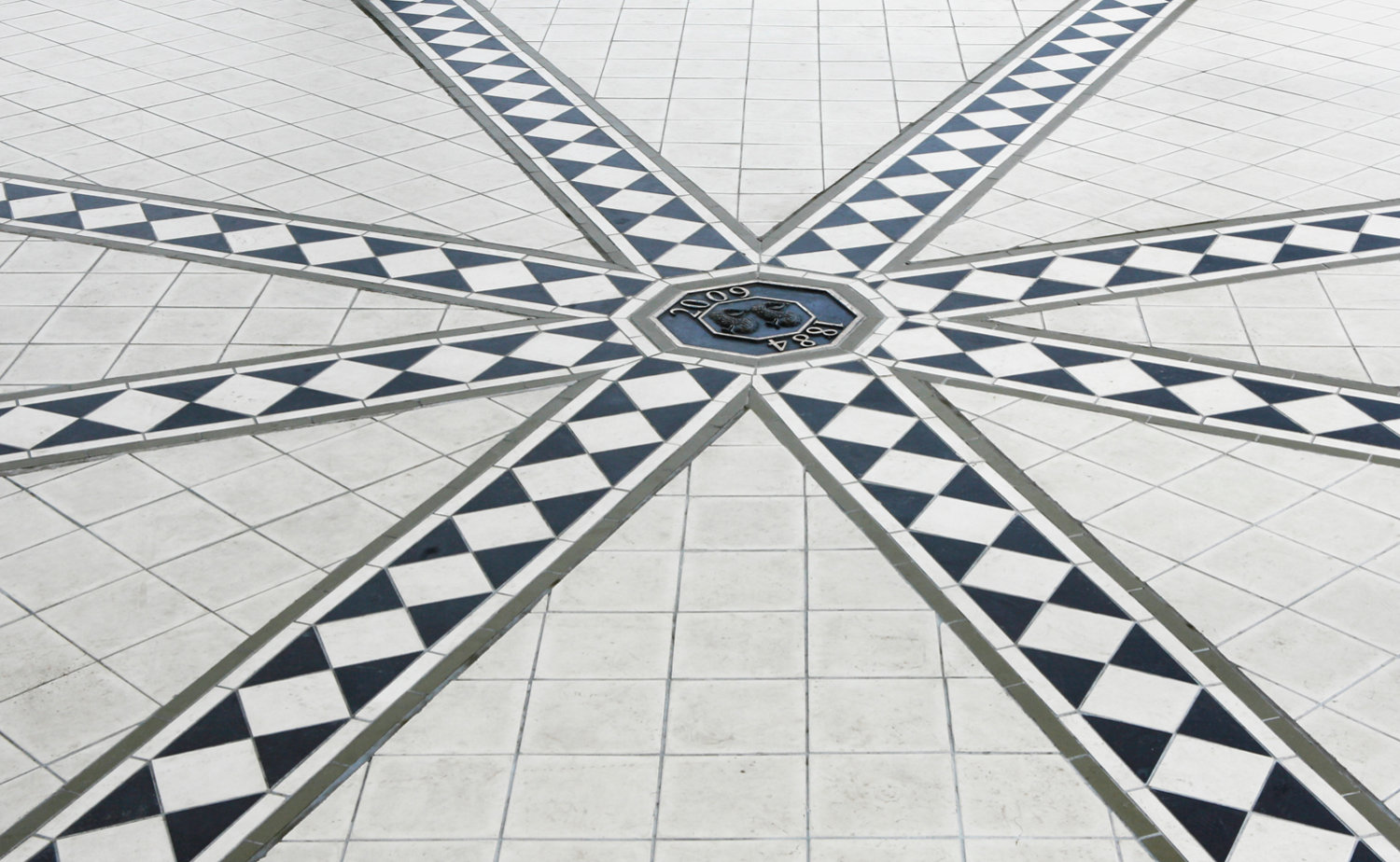 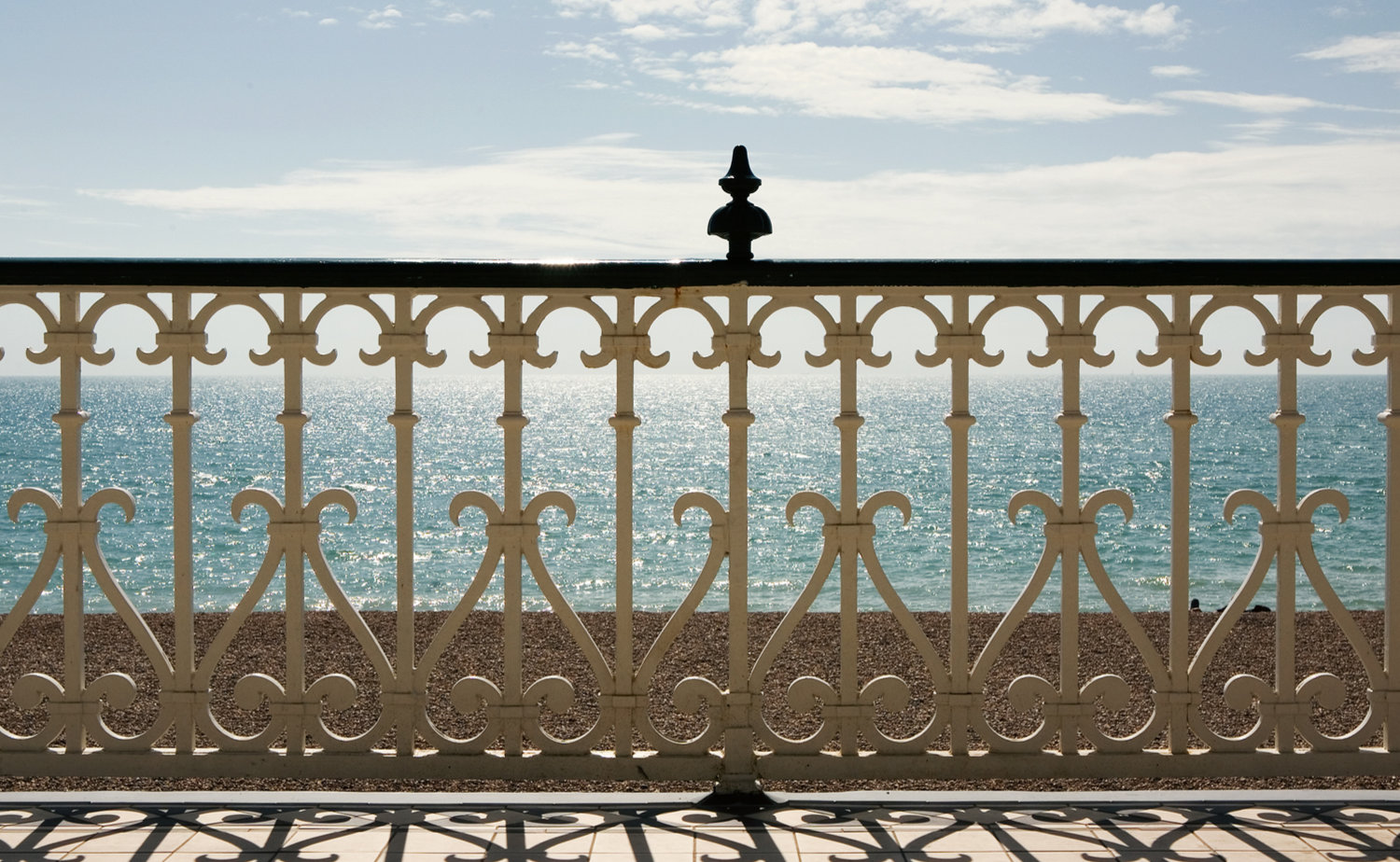 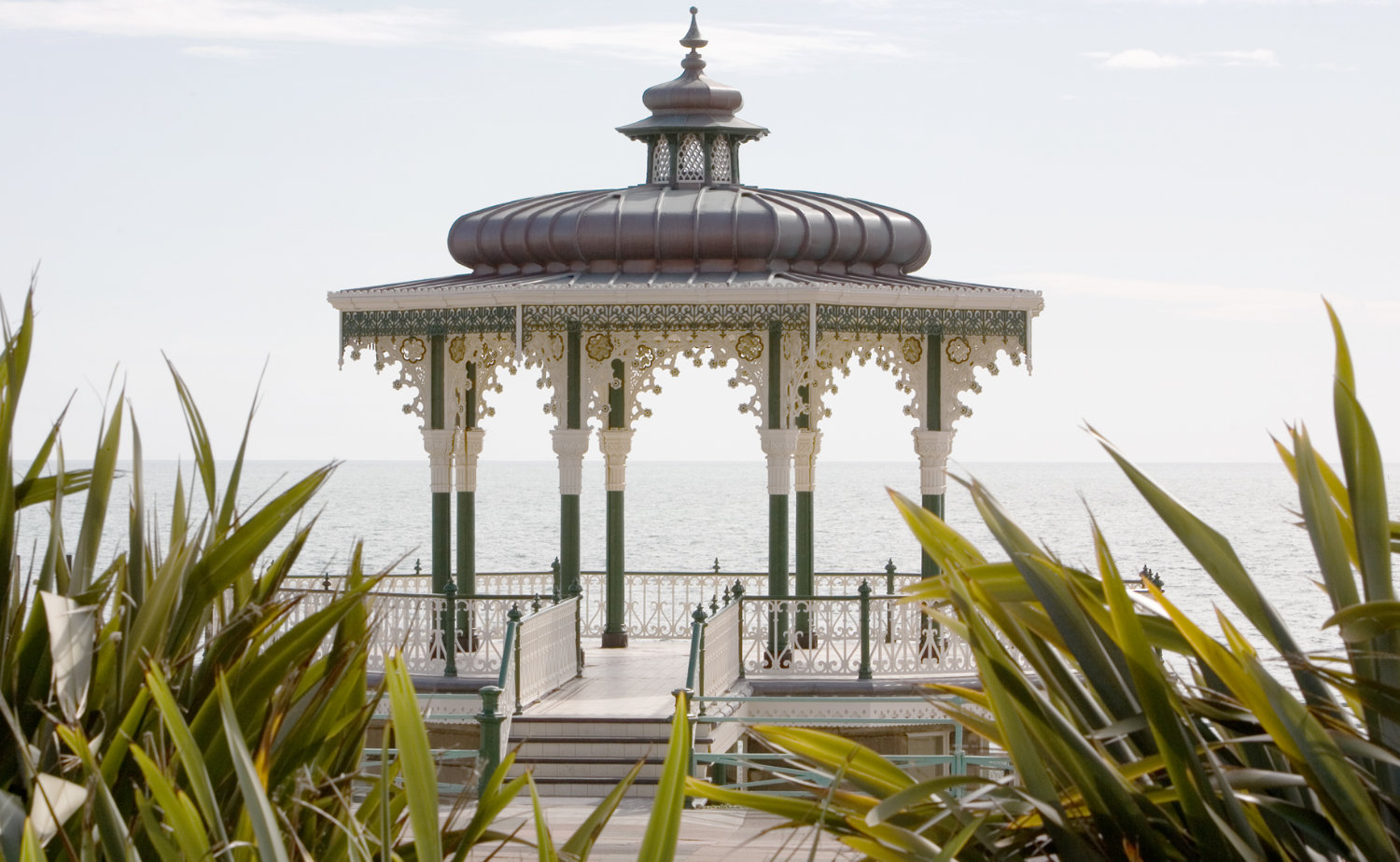 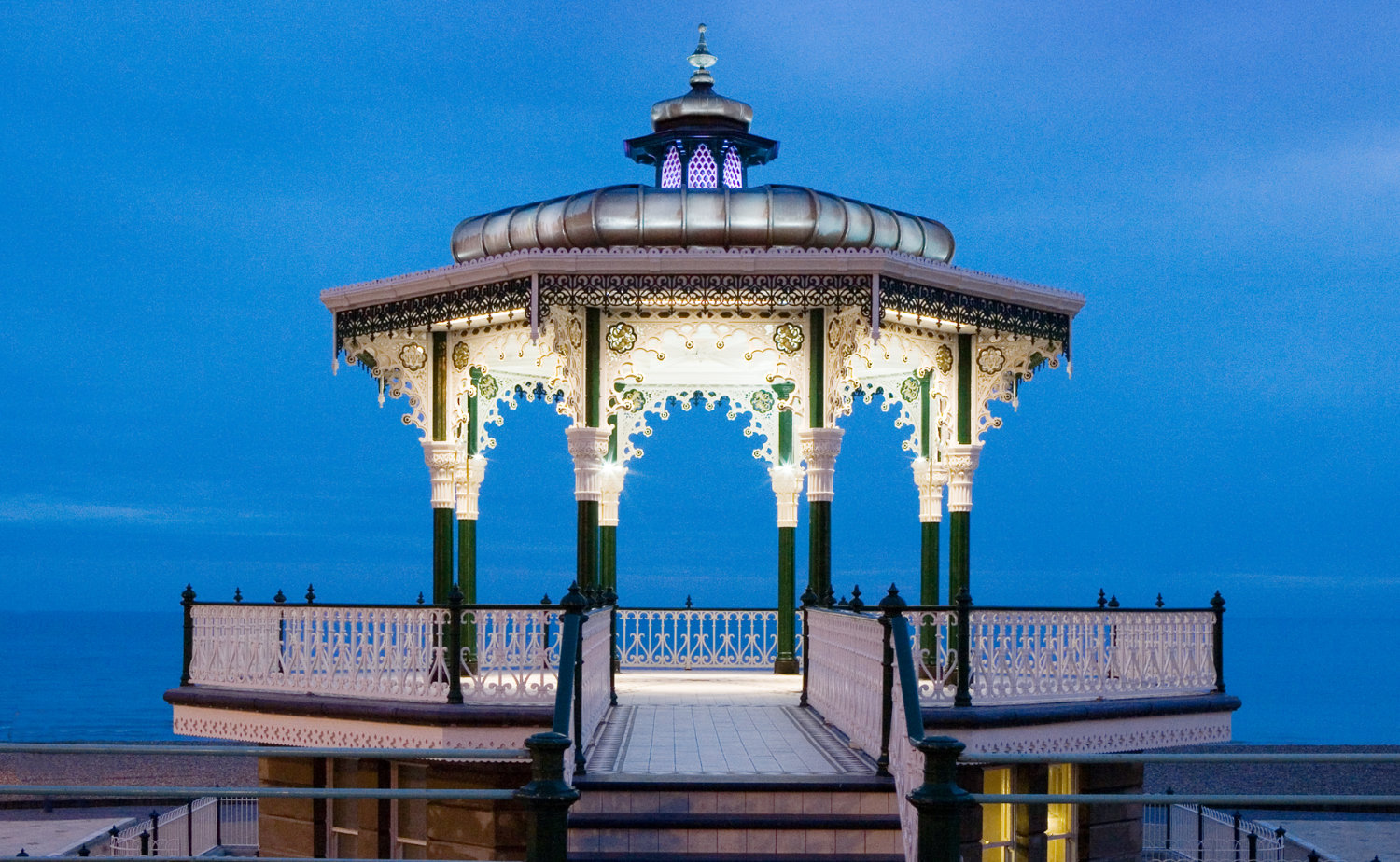 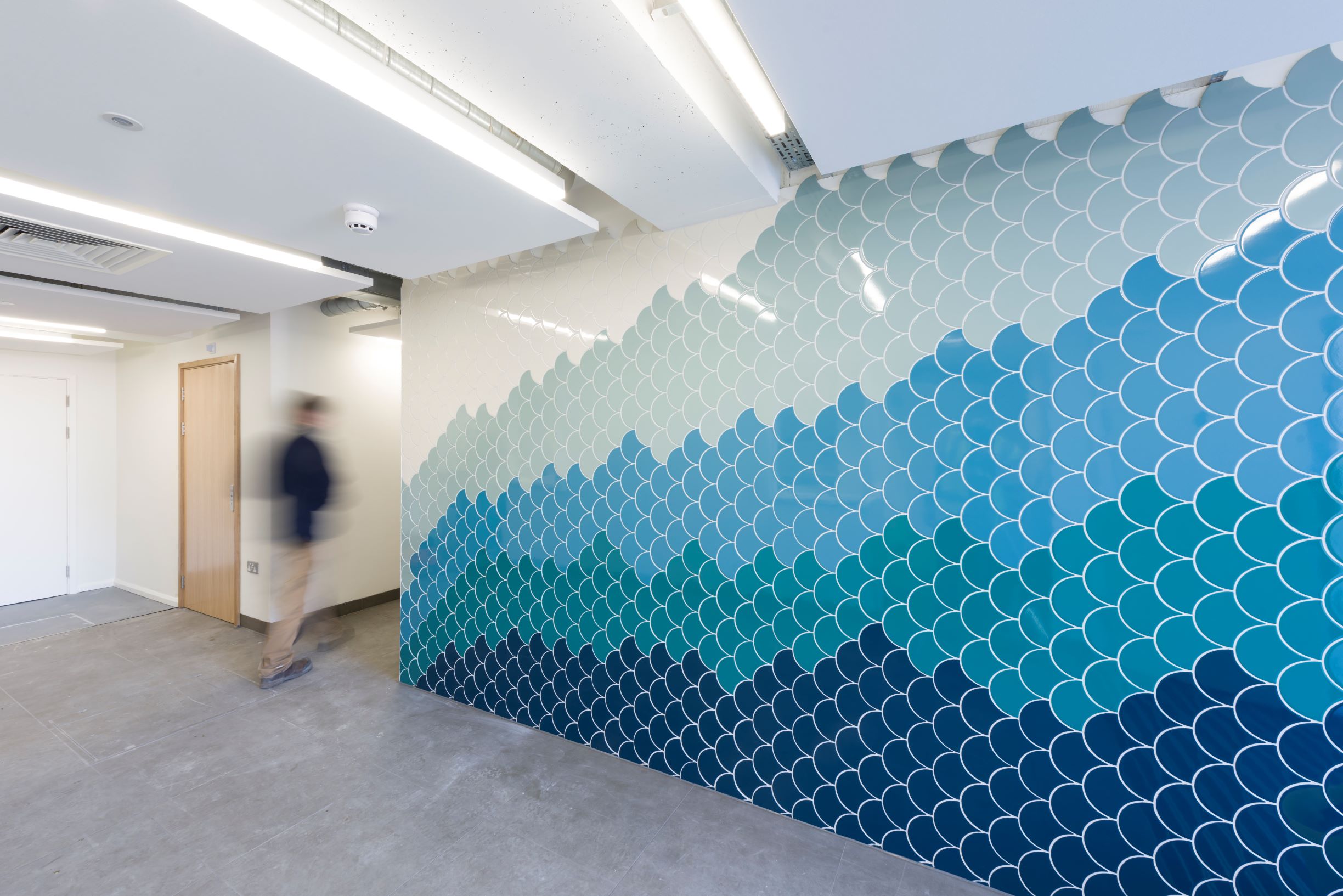 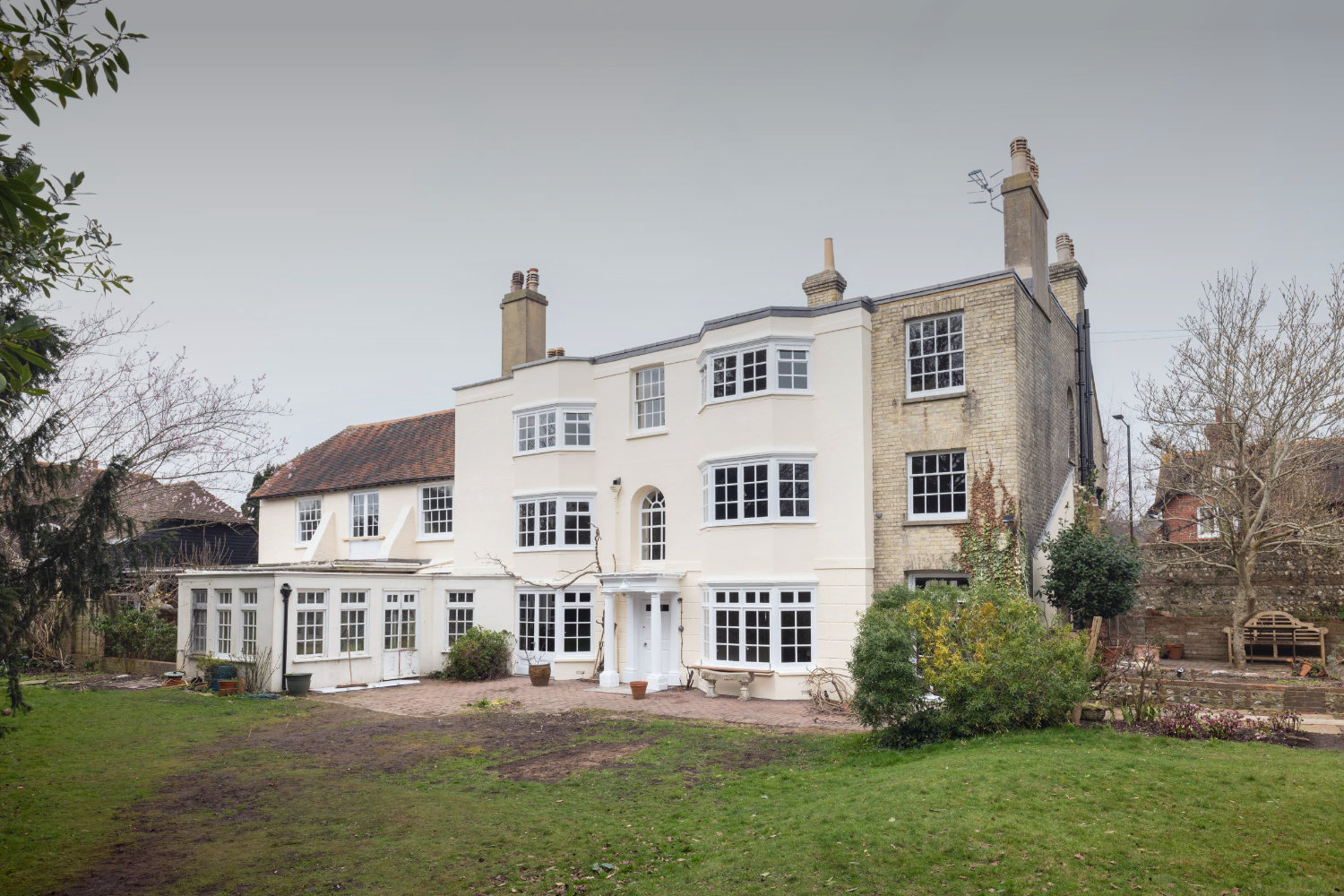 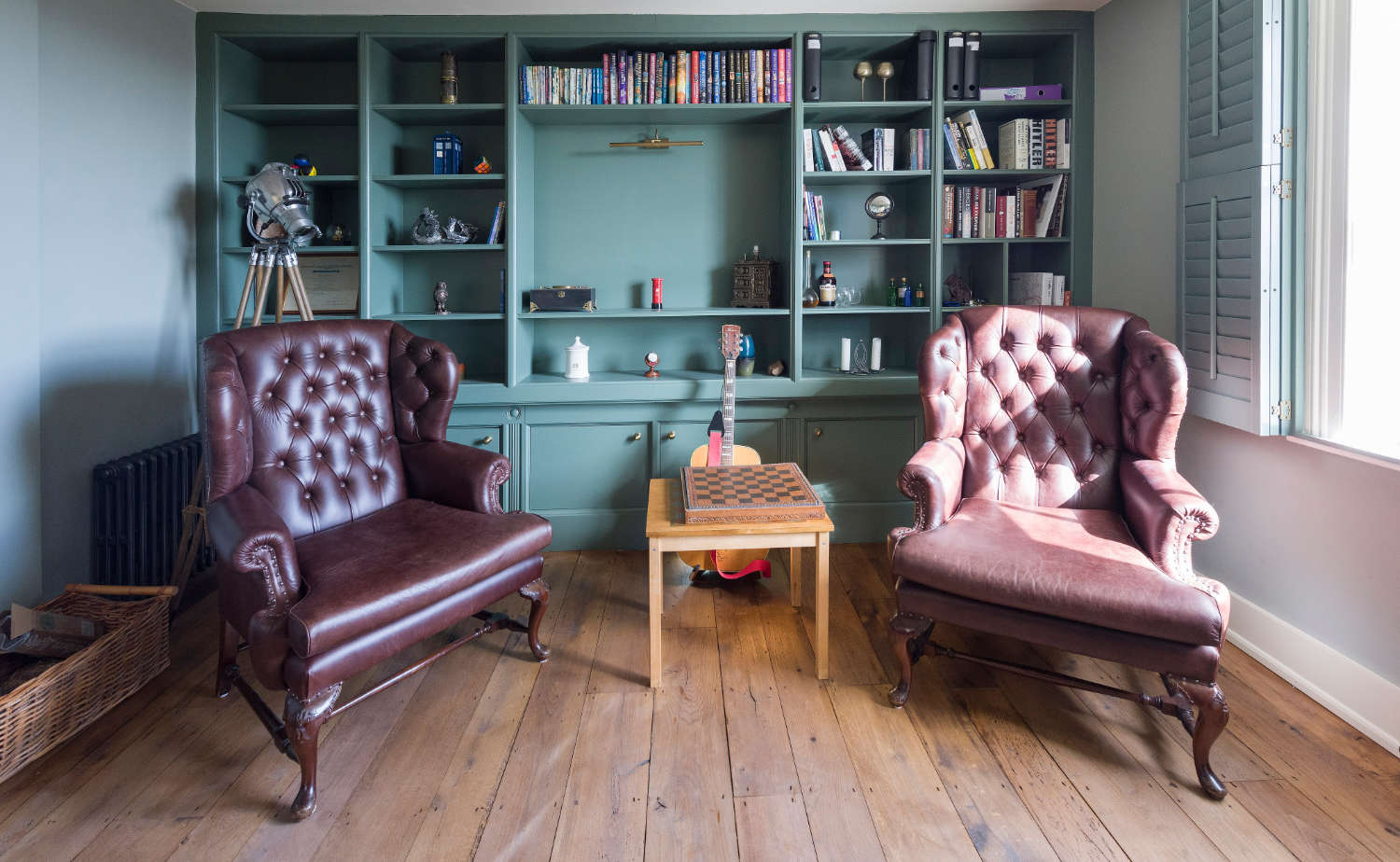 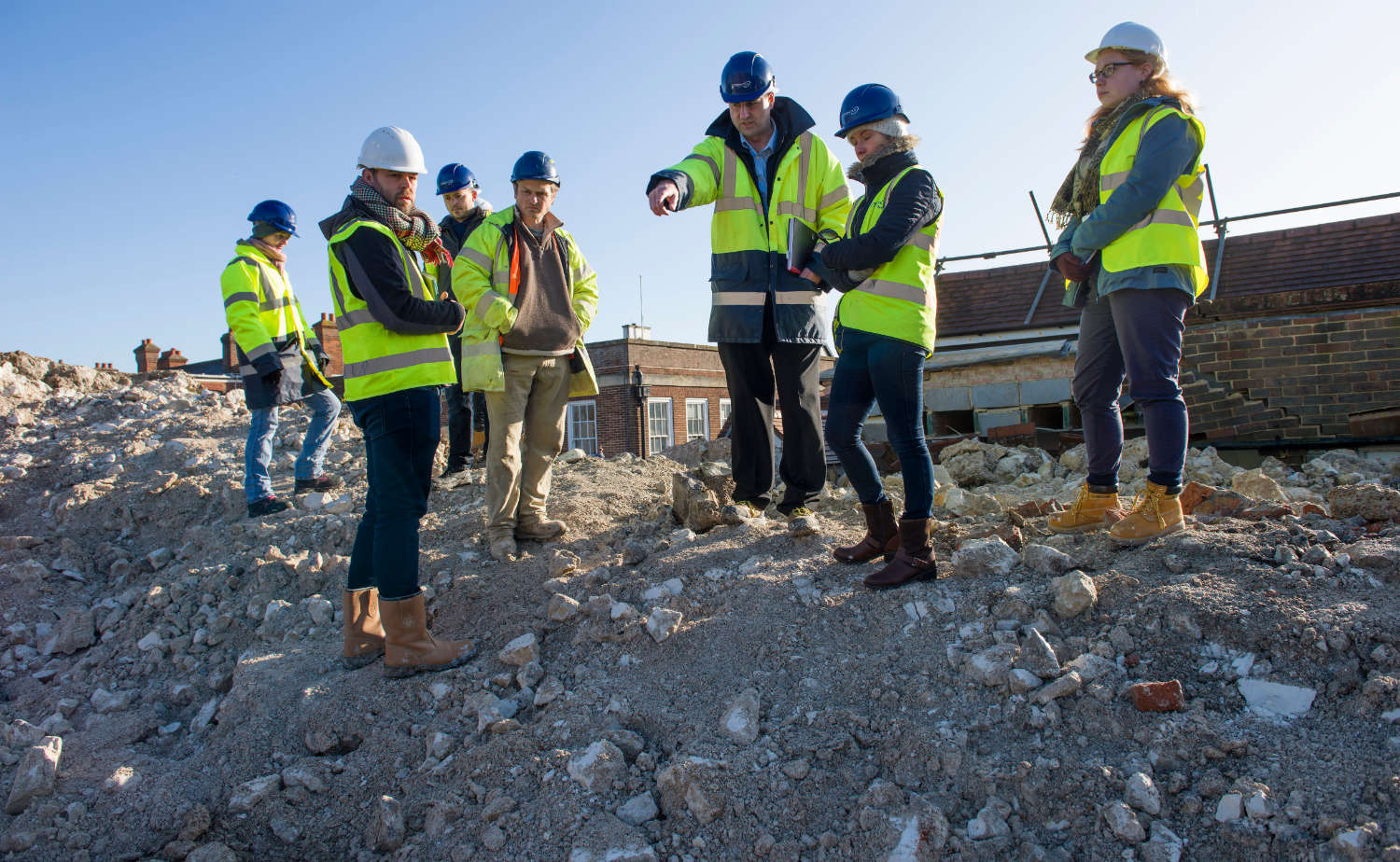